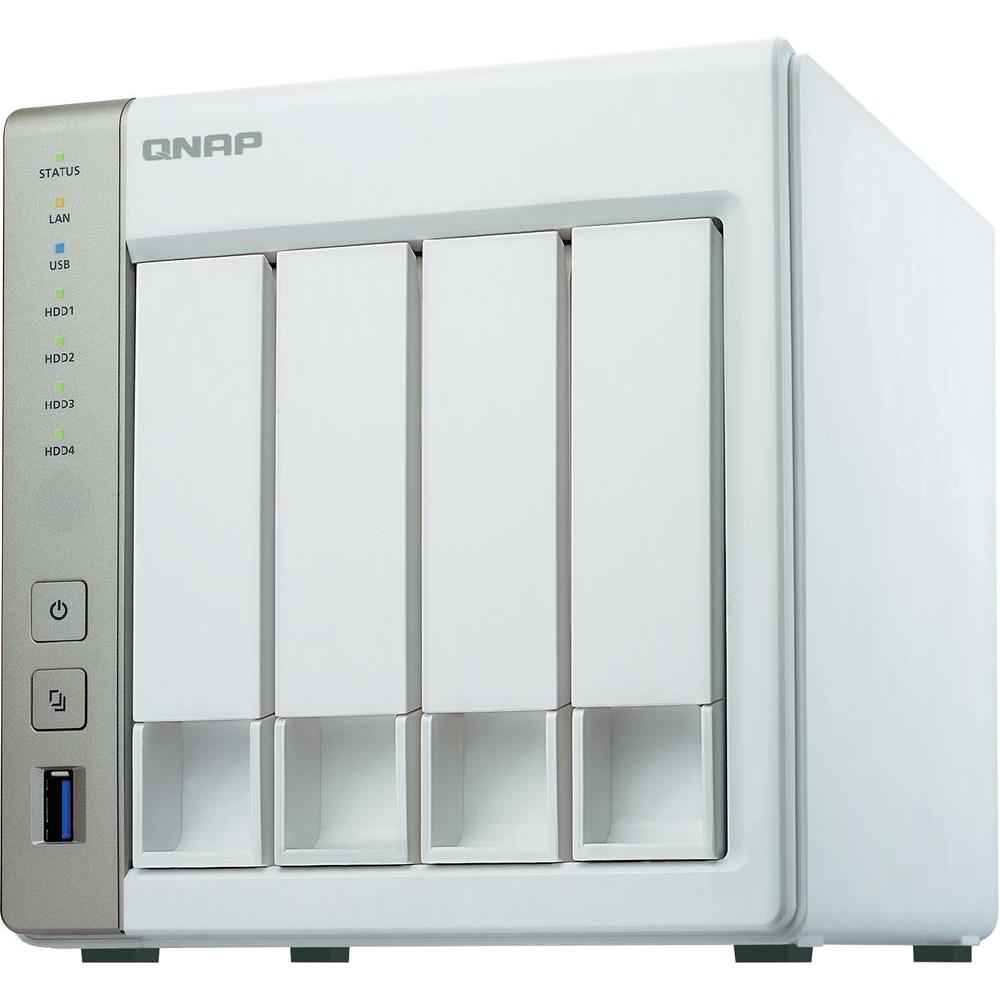 I’VE SPENT THE PAST thirty-plus years trying to make sense of IT in a way that folks without specialist knowledge can understand. When the PC arrived at the beginning of the ’80s it was already the most complex device ever put before the public, and in the decades following serious IT consumer kit may have got easier to use, but – because much more complex and capable – has become even more difficult to write about in depth.

Which goes some way to explaining why this might be the toughest review I’ve ever tackled. Yes, it’s probably the worst of bad manners to be whinging like this, but I feel it’s only fair at least to share the problem with you up front.

The QNAP TS-451 is a full-blown multimedia NAS server, but you won’t know what I mean by that unless you have a solid idea of what NAS servers are and do, and I’m not going to take that knowledge for granted. To make matters worse (from the reviewer’s point of view, I mean) this is much more than just a regular NAS server. Worse still, the Taiwanese manufacturers behind the TS-451 haven’t been content to put this thing on the market and sit back, issuing the odd bug-fix update from time to time. They’re actively adding new features and improvements all the time, and alongside them is a large bunch of third party software developers providing free and paid for applications for the platform. You get the picture? I’ve been running hard to catch up.

It seems I’m going to have to cover the fundamentals, explore the enhancements, and at the very least provide a comprehensive overview of this machine’s (fast growing) capabilities. We’d better get started.

A simple NAS (network attached storage) device does little more than its name implies, adding extra drive capacity that can be shared across the local area network. This in itself is a valuable proposition for businesses large and small, and also for families, where the (typically wireless) local area network (LAN) has become a home communications backbone, uniting the computer devices that last century we thought of as merely “personal”.

Useful as the simple NAS is, once you’ve installed it and learned to take it for granted, you begin to envisage multiple other things you’d like it to do. The very simplest NAS devices stop at providing attachable network drives, sometimes called “shares”. But many of the low cost (starting below £100) home-friendly NAS boxes now available add the ability to stream audio and video across the network using protocols like DLNA (for connection to multimedia player devices like Smart TVs and AV Receivers) and DAAP (for Apple iTunes).

If you’re new to servers in general, you’re probably thinking of the NAS as just a “file holder” that your laptop or desktop (or phone or tablet) reaches out to over the network connection to grab what it needs. A simple NAS certainly feels like this in use, but under the covers it isn’t just passive storage. Like a good butler who’s always there with what you need, the NAS is unobtrusively busy behind the scenes, actively alert and organising. 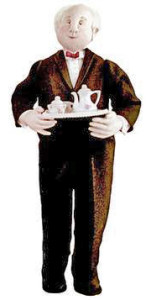 The meaning of the word “server” helps us make this connection, but also introduces a confusion. We often use the word to describe the hardware – which is essentially the same as a PC, but often (as in the case of the QNAP TS-451) with a processor specially designed for low power consumption and/or equipped with drives built for 24/7 employment.

Knowing this helps us towards the next stage of understanding: that at any one time the NAS device is almost certainly running multiple different servers, each dedicated to a particular task.  There will be an SMB (System Message Block) server to handle requests for files from your Windows machine. Any Macintoshes on your LAN will also be able to make use of the SMB server (affectionately known as a Samba Server), but will also appreciate their own dedicated AFP (Apple File Protocol) server that understands the considerable intricacies of the Mac’s unique file system.

For dishing up music and movies the DLNA (Digital Living Network Association) server works rather differently from the file servers. The presumption here is that the receiving device won’t need access to the whole file at once, and is only interested in getting successive portions of the file, which it will throw away after use. This process, called “streaming” is also the basis of DAAP (Digital Audio Access Protocol), which as its name implies is only used for audio data.

Streaming servers have an especially complex job to do – for example they may be required to fast wind forward or back, remember locations when the stream is halted, and handle metadata about the stream, like name of the song and band. Some go even further, adapting to the capabilities of the receiving device or application by converting the stream from its native format into a form the receiver can manage, a process called “transcoding”. 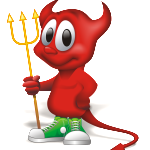 The BSD variant of Unix adopted this amiable little chap as its logo. But typically multiple “daemons” swim in any Unix soup.

In the language of Unix, the operating system that in its various forms underpins most of the NAS devices on the market, software servers like this come under a broader heading colourfully known as “daemons”. It’s a useful term, and I’ll probably call on it from time to time when I want to distinguish these cunning little devils from the hardware meaning.

NAS server boxes as a whole can be single drive, like the sub-£100 ones I mention above, but more sophisticated versions allow the installation of multiple drives, usually harnessed together to increase capacity and/or to add fail-safe features that ensure your data can survive drive failure. The QNAP TS-451 has four drive bays. It will function fully with only one of these populated, but in this review I’m using the full capacity. More of that later.

Traditionally the NAS server’s main duties have centred around the local area network. But towards the end of the last century portable laptops created a need for wider access. And now that we all own mobile phones there’s a widespread demand for NAS devices to reach out over the Internet. Many NAS servers now include this feature too.

The QNAP TS-451 does everything I’ve listed so far: multiple operating system file serving, multimedia streaming with transcoding and extending its reach beyond the LAN and onto the Internet. And, as I’ve said, it also does a lot more. In fact, the category-defying scope of the TS-451 so far exceeds what you’d expect of a NAS that I hardly know where to begin. We’re going to have to take this one small step at a time.