RATHER THAN JUMPING RIGHT IN I used episode 1 of this Yamaha RX-V679 review/adventure to set the scene.  Now let’s get physical. Any neophyte unboxing the machine might at this point be forgiven to taking a long pause. A coffee break at the minimum. Because the moment you turn these AVRs around to look at the back you’re presented with something of a challenge. Speakers and the Back Panel It seems logical to start at… Now read on… 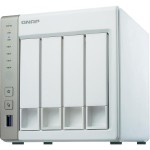 Introduction I’VE SPENT THE PAST thirty-plus years trying to make sense of IT in a way that folks without specialist knowledge can understand. When the PC arrived at the beginning of the ’80s it was already the most complex device ever put before the public, and in the decades following serious IT consumer kit may have got easier to use, but – because much more complex and capable – has become even more difficult to… Now read on… 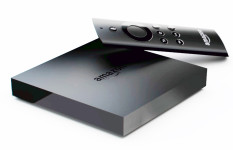 A couple of months ago I reviewed the Amazon Fire TV Stick, an HDMI plug-in device with 1GB of memory and a dual core processor designed to connect wirelessly to the Internet to turn your dumb TV into a smart one for £35. Paying a little over twice that price gets you the Amazon Fire TV, a larger set top box with a more powerful quad core processor, twice the memory and the option of… Now read on… 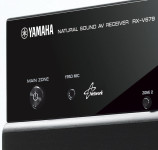 Earlier this week I installed Yamaha’s latest RX-V679 AV receiver, released to the UK market at the end of July. I screwed in a lot of speaker wires, ran some tests, did some rewiring. And now it’s music to my ears. But why should you care? And why, come to that, should I want to tell you about this? I was talking to a young guy called Steve about this yesterday. He was demonstrating headphones. Everyone… Now read on… 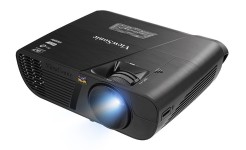 If you’re looking for an all-round home projector you might be tempted to ignore machines sold into the small business/education market. It’s true that the primary purpose of this class of projector won’t include home cinema, and the main aim will be to produce a bright clear image suitable for presentations in daylight surroundings. And at a time when we’re all being tempted into the high-precision display world of 4K – with the next… Now read on…

TOWARDS THE END of 2013 Livescribe introduced the latest model in a range of Smartpens, the first of which appeared over seven years ago. Initially, the Livescribe 3 was only useable with Apple’s iOS devices, but a recent update has brought the pen into Android’s orbit, and it’s in this context that I’m reviewing it here. This latest Smartpen has some striking features – not least of which is that it is able to reproduce… Now read on… 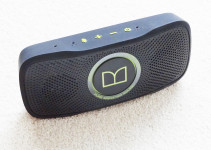 THERE REALLY ISN’T a lot you can say about Bluetooth speakers. They’re either good or bad. In my experience they’re mostly bad. There’ve been one or two exceptions: Three years ago I was impressed by the little Damson Twist, a tiny £50 pocketable device that sounded tinny and insubstantial on the palm of your hand but which sprang richly to life when you put it down on a resonating surface it could use for its… Now read on… 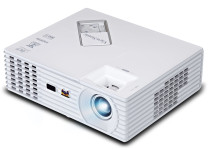 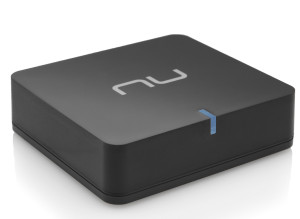 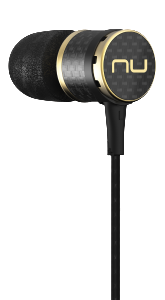